Preimplantation Genetic Diagnosis (PGD) is a genetic test procedure and is performed in conjunction with in vitro fertilization (IVF). PGD helps in detecting the genetic abnormalities either at gene level or at chromosome level before implantation thereby avoiding the transfer of genetically affected embryos. We offer PGD for aneuploidy screening and PGD for chromosome translocation. This is the most common type of PGD analysis to test the embryos using a panel of chromosomes that are commonly involved in miscarriages or trisomic pregnancies.

Embryos screened this way may have a higher rate of implantation, lower spontaneous loss and a reduced risk of trisomic offspring (e.g., Down’s syndrome).

What are the stages involved in IVF treatment?

• A normal human cell contains 46 chromosomes or 23 pairs of chromosomes. These chromosomes are string-like structures that reside in the center of each cell or nucleus and carry the genetic information.

• Sperm and eggs contain half of the total number of 46 chromosomes or 23 chromosomes each.

• Abnormal cell division in sperm or eggs might result in greater or fewer chromosomes than the normal 23. Therefore, any embryo that is derived from these sperm or eggs will carry extra or missing chromosomes, an abnormal condition referred to as aneuploidy.

• In approximately, 70% of recurrent miscarriages abnormal numbers (aneuploidy) of chromosomes are identified.

• Chromosomally abnormal embryos usually fail to implant in the uterus and implants may not develop normally or pregnancies can miscarry, in some instances a pregnancy can develop to term and give birth to trisomic babies (e.g., Down’s Syndrome).

• The percentage of chromosomally abnormal embryos that each couple produces varies depending on their clinical status.

• Factors such as advanced maternal age (>35 years), the number of failed IVF cycles, miscarriages during normal conception and quality of sperm all influence the proportion of embryos that are abnormal.

• For PGD-AS The embryos created by IVF are cultured in the laboratory for 3 days to grow ideally to an 8-cell stage. At that point one or two cells are removed by making a hole on the outer shell of the embryo. This procedure is called embryo biopsy. The biopsied embryo is returned back to culture until the result for that cell/cells are obtained usually on 5th day after egg retrieval.

• Removal of one or two cells from an eight cell embryo does not compromise the embryonic development.

• It is important that the embryo to be biopsied should be at least 5-cell and minimal fragmentation on the 3rd day of embryonic development. If the embryo contains too few cells, a biopsy might jeopardize the viability of the embryo.

• The nuclear material from the biopsied cell is sent to a reference lab. The reference lab performs a procedure called Fluorescent in situ hybridization (FISH) to determine the chromosome status of each cell.

• Our reference lab uses a mixture of FISH probes in one or two sequential hybridizations. Possible chromosomes to be tested include 13, 15, 16, 18, 21, 22, X and Y. Abnormalities in these chromosomes are found commonly in miscarriages and abnormal live births.

• A normal cell should show 2 copies of FISH signals for each of the numbered chromosomes (13, 18 and 21), and either 2X signals for females or 1X and 1Y signals for males.

• There may be situations where the result cannot be obtained or is incorrect. Some of these situations include:

• A number of factors influence the success of a PGD/IVF cycle. Current data suggests that PGD cycles are most successful when 8 or more embryos are created by IVF and at least 5 are of good quality as graded by the embryology lab based on the number of cells, fragmentation and uniformity in cell size.

• PGD usually does not increase the pregnancy rates but it reduces the miscarriages and the incidence of trisomic pregnancies.

• PGD is most successful in the patients who have more than 3 embryos that do not show abnormalities and at least two of them are developed to the blastocyst stage. PGD for single gene mutation: This is indicated for the patients where both partners carry a gene for an autosomal recessive disorder or one partner may carry a gene for a dominant disorder and this increases the risk of conceiving a child with severe genetic disorder, e.g., Duchenne’s muscular dystrophy, Cystic Fibrosis, Tay Sachs etc. Currently this list includes more than fifty disorders. This procedure involves prior testing to detect the gene mutation in the patient and partner so that a gene probe can be produced. There are several possible reasons for failure to achieve a successful identification of the gene or to achieve pregnancy. These include:

• Possible failure to amplify the gene in question or degraded nuclear material that does not allow for a clear DNA signal.

• If one partner carries a balanced chromosome rearrangement, he or she can produce sperm or eggs that can contain an extra or a missing segment of a particular chromosome material. These may produce conceptions which contain “unbalanced” translocation where there is either excess or deficient total genetic material. This can result in failed early embryonic development, recurrent pregnancy loss or birth of a child with mental and/or physical defects.

• Not all translocations or structural rearrangements can be tested by PGD. The reference lab would need to analyse the karyotype from the blood of both partners prior to start the IVF cycles to check the feasibility of performing the PGD for that anomaly.

• Although medical evidence shows that PGD in couples who carry chromosomal translocations helps in reducing pregnancy loss, it cannot eliminate the risk of miscarriages due to other factors.

• PGD for translocation can be carried out in conjunction with aneuploidy screening using the limited number of FISH probes.

How long do I need to spend in Cyprus?

Treatment from start to finish will be 21 days and you only need to be here in Cyprus for a minimum of 7 nights. Treatment can begin in your own country and then we can co-ordinate treatment around desired travel dates.

The cost of ICSI (Own Eggs and Sperm) with PGD (FISH) Genetic testing starts from 5,750 Euros and this includes:

Note: Most importantly we offer full support and care before your travel and after your treatment. 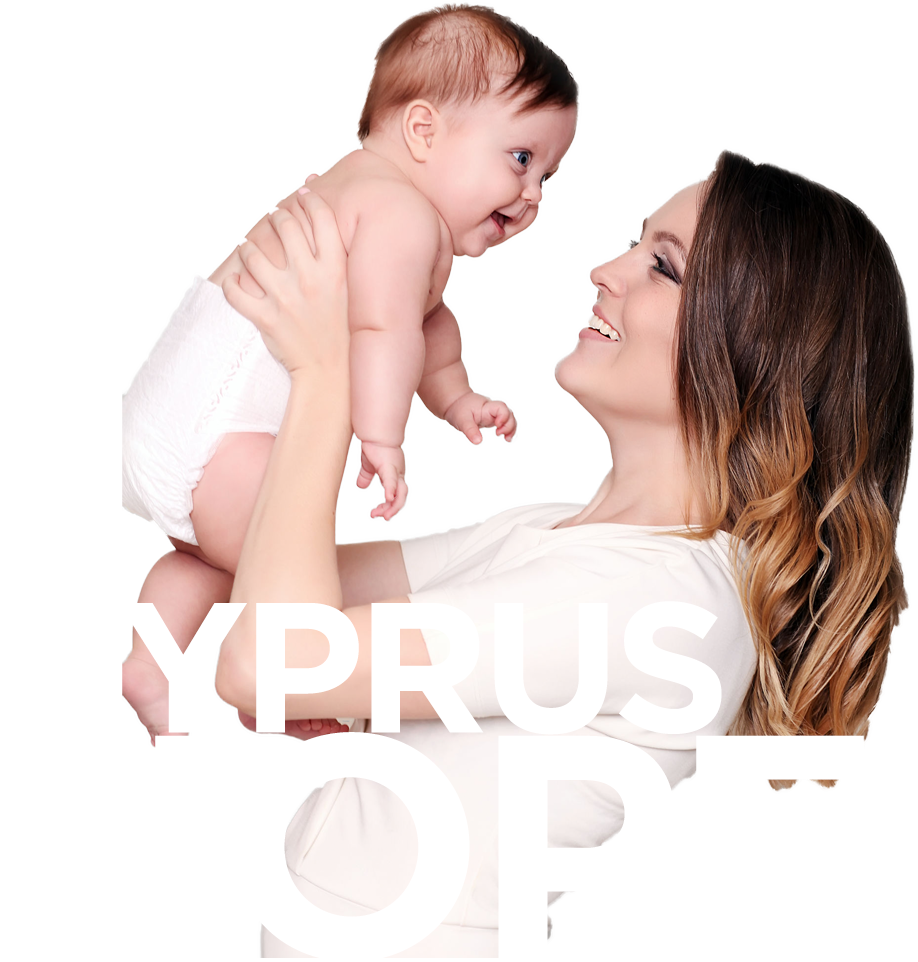 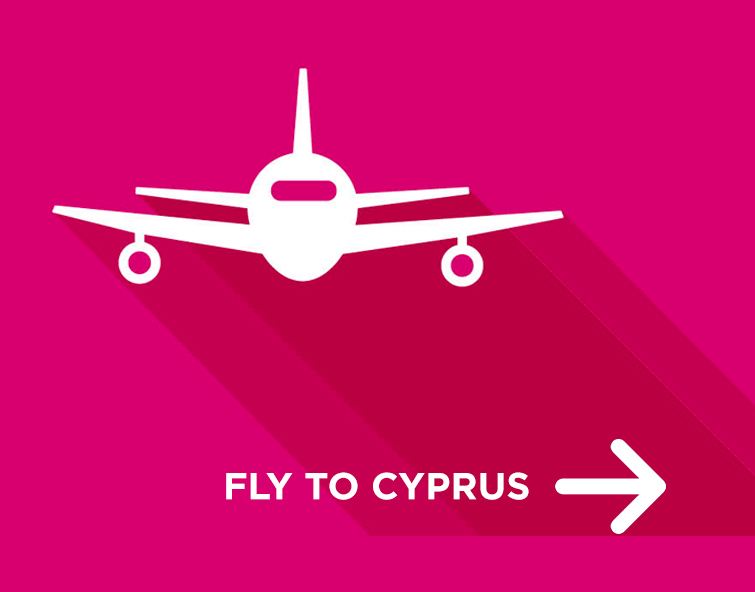 Why should you consider IVF abroad?

When thinking of treatment, travelling abroad to North Cyprus is not at the top of the list, why travel so far when IVF is offered in your own country? 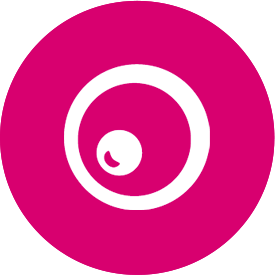 Egg donation is a treatment available in IVF, it is used to treat women who are unable to conceive with the help of donor eggs. 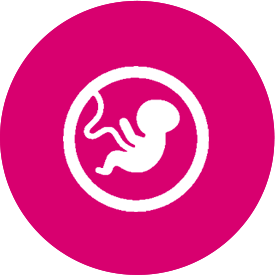 Embryo donation is a treatment available in IVF, it is used to help women who are unable to conceive...

In vitro fertilisation treatment is when the follicles in the ovaries that develop in the body are monitored... 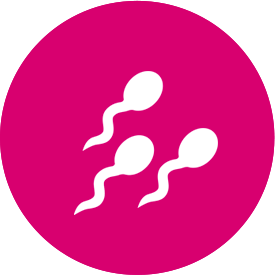 Sperm donation is applied to couples who do not have a viable sperm sample for a healthy pregnancy... 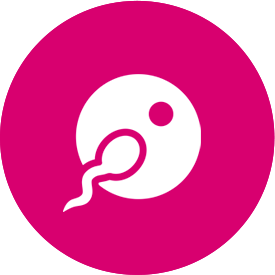 A Tandem cycle is an in vitro fertilisation treatment with a woman’s own eggs collected in line with donor eggs.

We use cookies to ensure that we give you the best experience on our website. If you continue to use this site we will assume that you are happy with it.Ok